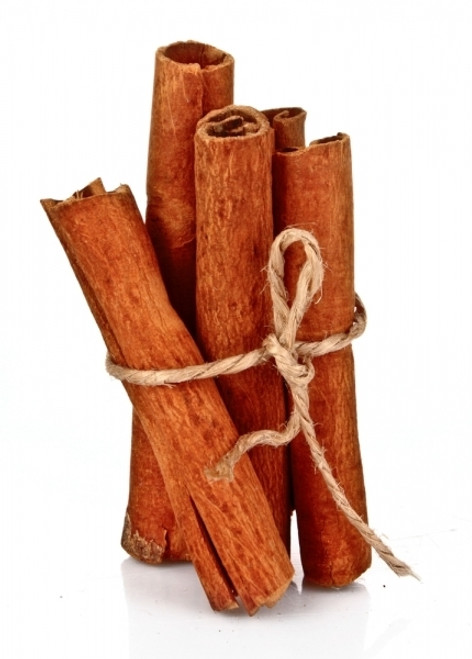 The richest cinnamon aroma you will ever experience! Organic Ceylon Cinnamon (cinnamomum zeylanicum) Co2 extract oil. A true Ceylon cinnamon Co2 oil that is organic. It has a very rich delectable aroma that is much different than the typical cinnamon essential oil. Ceylon cinnamon is considered to be the true cinnamon. Use with CAUTION this oil is very potent and will burn the skin if undiluted. Diffusion - Start with 1/4 of the amount of oil you would normally use. Topical Use - I recommend diluting it to 1 part cinnamon oil to 10-20 parts carrier oil such as our MCT oil or a high quality olive oil. Cooking - For use in cooking, 1 drop or less is all you will need. Too much will impart a bitter overwhelming flavor. Ceylon cinnamon Co2 extract oil is a cold process oil extraction of organic cinnamon. The cold process extracts the entire oil spectrum including the heavier oils making this a thick, heavy and very rich oil. Diffuse readily you will find this to be richer, more flavorful and less harsh than the essential oil. If you intend to use it topically or orally this is the oil to use. The sweet note in the Co2 extract is very warm, mild and distinctive compared to the essential oil, it isn't as aromatically strong and sharp as the essential oil due to the heavier oil fractions.Packed in amber glass with dropper insert.After much searching for this often requested spice I finally found one that is truly rich and of the correct species. When you open this cinnamon you will be greeted with the distinct aroma of cinnamon with a sweet, sharp candy like note that is unique to the Ceylon Cinnamon species. I promise you won't be disappointed.